Our interviews consist of 5 basic questions.
Nothing more, nothing less. We’re no interviewers, we’re just passionate about music.

Our 5 questions this time are for CULTURE (USA)

1) Could you introduce yourself to the people out there who haven’t got a clue who you are?

I’m Damien, and I sang (and still occasionally sing) for Culture.  The other guys are Rich, Josh, Steve, John and Gordon. We play heavy, somewhat metallic hardcore.

2) Who/what do you consider yourself to be your examples? (Musically and/or ideological)

While we don’t really think we sound like other bands, our influences are many, and can probably be heard in a lot of the music.  Being an early/mid-90s band, we were probably affected by many of the hardcore bands that we loved at the time.  Anything from Overcast to Mean Season, Split Lip to Integrity, 411 to Earth Crisis.  And of course, having been adolescents in the 80s, we all grew up on thrash and speed metal, which probably informed the kind of hardcore many of us later gravitated toward.  As far as message went, the band started out very much focused on introspective themes of loss and personal relationships.  We later incorporated more social/political commentary, often addressing cautious consumerism, self-determination and autonomy.  We were quite critical of virtually any manifestation of status quo, whether railing against a two-party political structure or the general public’s indifferent complacency when it came to surrendering their bodies and minds to the ravages of capitalism.

3) How long have you been active? Did the line-up change over time?

The band formed in 92 or 93, founded by Rich and Josh.  There were a million line-up changes, so I won’t go into all of that in detail, but yes – there were a couple of different incarnations of the band.  We broke up in late 1998, and began playing reunion shows in 2012.  Since then, we’ve had the great fortune of being able to return to Europe a couple of times, have played some great festivals in the States, and have even done a Japan tour.  We feel insanely lucky to still be invited to play in front of great crowds in amazing places.  It’s pretty nuts, really.

4) Can we expect a live show/tour anywhere soon?

Nothing planned at the moment.  We played our last show in Europe in 2016, having done short tour that ended at Fluff Fest in the Czech Republic.  We are slowly “signing off” but not opposed to seeing a couple of new places on our way out.

5) Got anything to say to the world?

Don’t be shitty to each other. We only have one lap around this track, and this past year — more than any that I’ve lived through, anyway — is showing just how hateful and how prone to divisive rhetoric we can be. Resist that current. Be more. 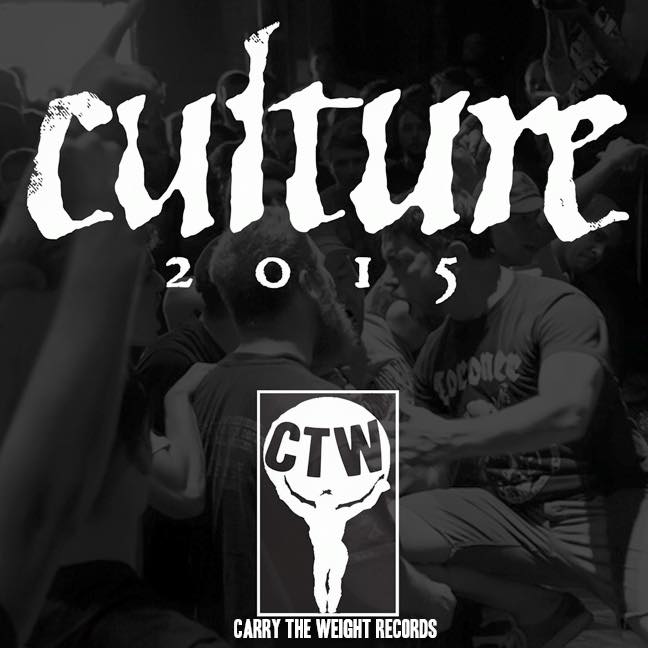 Hardcore Gateway Crew thanks Damien / Culture this for this splendid interview.. You were/are an inspiration for many of us amonst here 😉